"Terror has followed her to College"

The Sequel to House Trap is now available

Rachel is now in college, she has found love and her life as a college student is typical till someone emerged to turn it upside down. Someone is leaving clues to her past or is she just imagining it? Rachel had gone through a roller coaster of terror in the Hausefalle's house, now the terror shadows her every step in the world.

House Trap by Mike Mauthor is at the top five realistic fiction ebook listed at Amazon in 2011.

In 2015, House Trap is at the top four 'cat and mouse chase' ebook listed at Amazon.

Spoiler Alert: If you don't want to know what occurred in House Trap(first story) then don't read this excerpt. Read book one first. 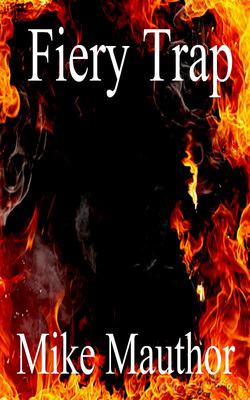